It's not perfect. It's parenting. 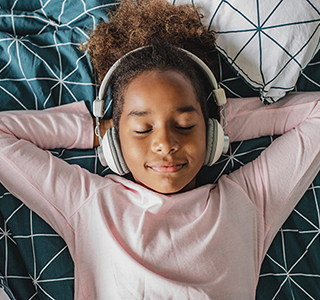 Wellness days for kids: taboo or to do?

Parents can take a deep breath: It’s healthy for kids to take a break from day-to-day life to rest and restore. One way to achieve this is to allow your child a wellness day. What is a wellness day? A wellness day, or mental health day, is taking a break from normal, daily activities to refresh and destress. The strain of academics, social lives and intense schedules can build up; children may need time at home to just be a kid. 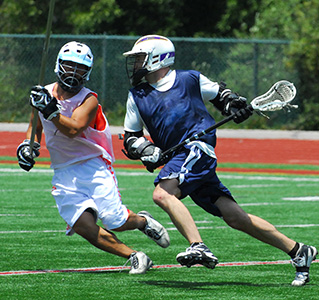 When parents think about sports concussions, football immediately comes to mind. Some parents may argue whether kids should even play football because of the risk. But it’s not just football, concussions are relatively common in other contact sports (soccer, basketball, lacrosse, hockey and wrestling) as well. According to the Centers for Disease Control and Prevention, 10 percent of all contact sport athletes sustain concussions yearly. 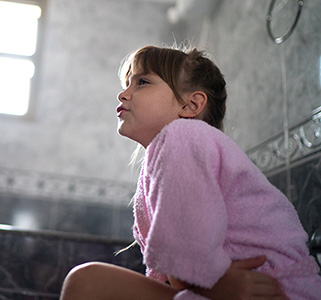 What constipation in kids looks like and what you can do 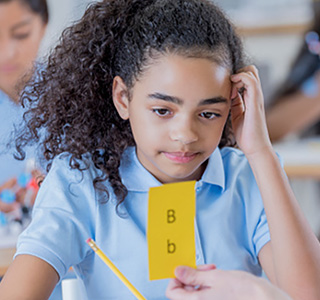 Reading and writing are critical to success in school, so it can be frustrating for students, teachers, and parents when a kid struggles in those subjects. One reason why some children have difficulty learning is because they have dyslexia. The good news is--kids with dyslexia can manage these difficulties. We’re sharing helpful information and resources about dyslexia so your child can learn to enjoy reading and writing.

Dyslexia: It’s more than mixing up letters
What constipation in kids looks like and what you can do
Wellness days for kids: taboo or to do?
Sports concussions: 5 things parents should know