Wise Use of Antibiotics

Tick Talk: An Overview of Tickborne Infections and Treatment in the Midwest 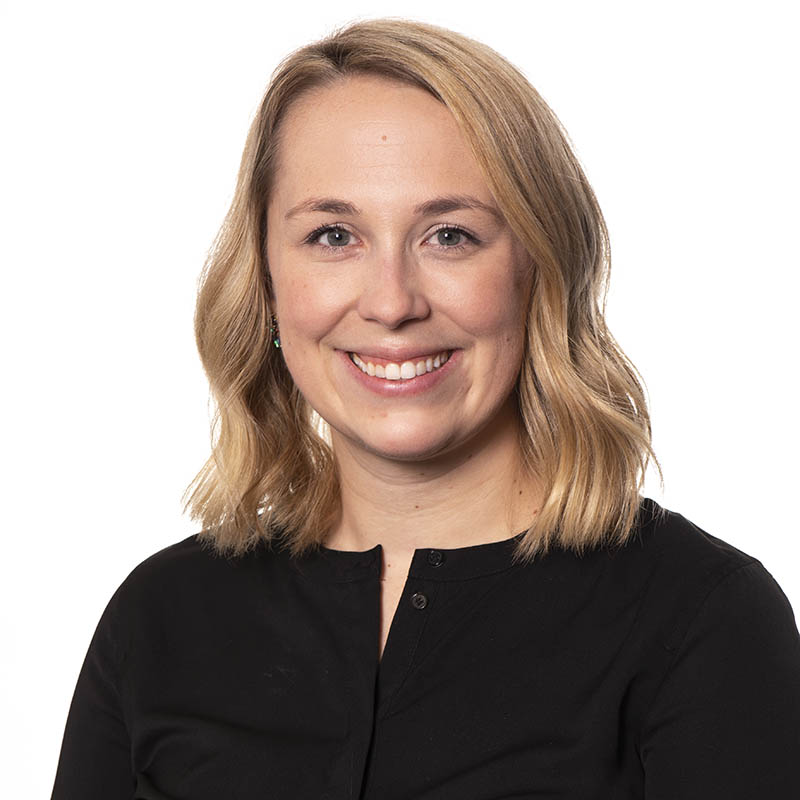 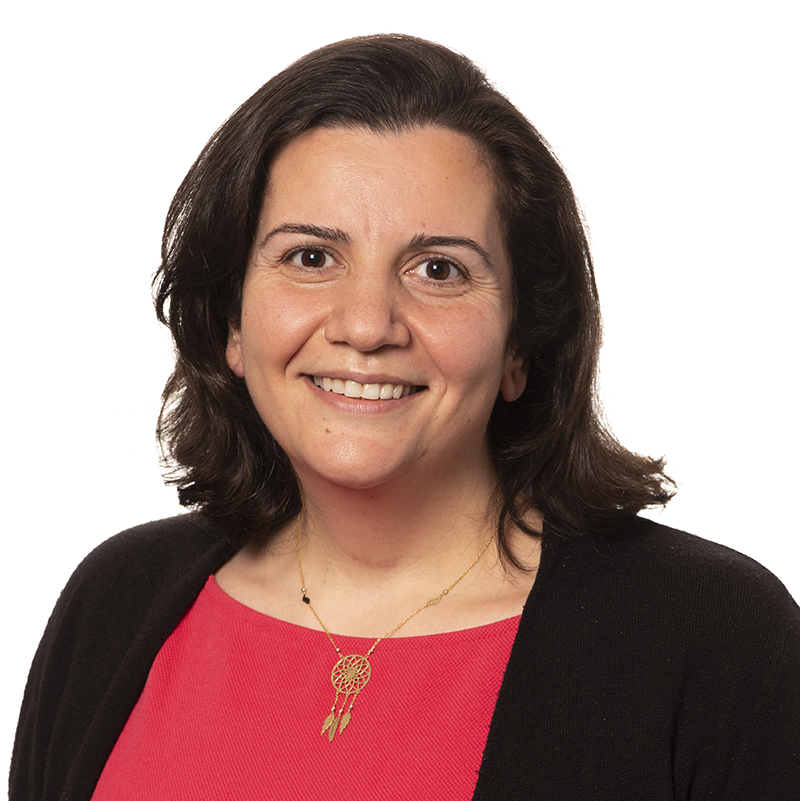 As warm weather arrives and people spend more time outside, pediatric physicians and providers should be aware of an increased risk of tickborne infections, which occur most often in the spring and summer.1 Delayed initiation of treatment for tickborne infections carries risks, but many clinicians continue to have concerns about using tetracycline antibiotics in children.

What types of tickborne infections occur in Kansas and Missouri?

We will focus on the most common types of tickborne infections in Kansas and Missouri: ehrlichiosis and Rocky Mountain spotted fever (RMSF). Although tularemia is a common tickborne disease in Missouri, we will not be discussing it in this article. Lyme disease is uncommon in our area and should be considered only in patients with a travel history to the northeastern United States or upper Midwest (i.e., Minnesota, Wisconsin).2,3

Ehrlichiosis is predominantly caused by Ehrlichia chaffeensis or less commonly Ehrlichia ewingii, both transmitted by the lone star tick. RMSF results from infection with Rickettsia rickettsii, transmitted primarily by the American dog tick in eastern/central U.S.2-4

How do ehrlichiosis and RMSF present?

Nonspecific signs and symptoms of ehrlichiosis or RMSF may mimic other childhood illnesses.1 Early symptoms may include fever, myalgia, headache, gastrointestinal symptoms and malaise. With ehrlichiosis, approximately 60% of children (but <30% of adults) develop a rash. With RMSF, patients typically develop a maculopapular rash which begins on the wrists and ankles and spreads to the trunk. As illness progresses to severe disease, the rash becomes petechial. The rash may be absent in 10% of patients. Initial laboratory findings may include leukopenia (particularly lymphopenia with ehrlichiosis), thrombocytopenia, hyponatremia and elevated hepatic transaminase levels. If left untreated, symptoms may progress into severe multiorgan dysfunction with respiratory distress, shock, encephalopathy, disseminated intravascular coagulation, meningitis and renal/hepatic failure.3,4

How to diagnose ehrlichiosis and RMSF?

Providers should have a high level of suspicion for these infections in the summer months, even if an exposure to a tick is not confirmed. The diagnosis is typically made clinically and confirmed later. For ehrlichiosis, a polymerase chain reaction (PCR) test of whole blood is sensitive especially if done prior to antibiotic administration. The gold standard for diagnosing RMSF is a positive indirect fluorescence Immunoglobulin (Ig)G for RMSF. Since serology does not show an increase until seven to 10 days in the disease course, a negative early test does not rule out the diagnosis, which can be confirmed by a fourfold rise in titers in convalescent serum two to four weeks later.1 It is important to not send tickborne serology as a routine test in children, as low-level elevated antibody titers can be incidentally found in a high proportion of the general population in our region.

When do tickborne infections require treatment?

Antibiotic prophylaxis is not recommended following a tick bite outside of areas endemic for Lyme disease. However, for patients with a possible or suspected tickborne infection, treatment should be initiated immediately to decrease mortality.1,4 Delays in treatment occur more often due to delay in clinician prescribing rather than delays in seeking medical care.1,5 Doxycycline is the treatment of choice for all age groups for ehrlichiosis and RMSF and is most effective if administered within the first five days of symptoms. Alternative agents are less efficacious. Patients should be treated for at least three days once afebrile and until clinical improvement, usually five to seven days.2-4

Is doxycycline safe for use in children?

Many pediatricians continue to be hesitant to prescribe doxycycline in children under 8 years old. In a 2012 survey, only 35% of providers chose doxycycline as the treatment of choice in children <8 years old for RMSF.6 Historically, a warning label was placed on the tetracycline-class of antibiotics in the 1970s recommending avoidance of these antibiotics in children <8 years old due to observed discoloration of permanent teeth with older tetracyclines. Tetracyclines readily bind to calcium ions within teeth, resulting in yellow, gray or brown staining if given during tooth calcification or mineralization.7 Doxycycline, which was developed later, binds less readily to calcium. Studies have not found an association between doxycycline use and tooth discoloration in children <8 years old.7 The American Academy of Pediatrics Committee on Infectious Diseases reports that doxycycline may be used for durations of 21 days or less without regard to patient age.4 Therefore, doxycycline should be used to treat children of all ages with concern for ehrlichiosis or RMSF.

What side effects should I discuss with patients receiving doxycycline?

Photosensitivity reactions, manifesting as painful or itchy sunburn-like eruption, may occur in 4%-10% of patients receiving doxycycline when exposed to the sun or other ultraviolet light. As many tickborne infections occur in the spring or summer months, it is essential to discuss using sunscreen and protective clothing to prevent this reaction.8-9 Due to interactions with divalent cation-containing compounds (calcium, magnesium, iron, zinc, etc.), doxycycline should be spaced away from oral medications containing these components, such as multivitamins. Esophagitis may occur due to local caustic injury to the esophagus; taking the medication with a large amount of fluid and avoiding lying down immediately after may help prevent this injury.9

As patients spend more time outside during the warmer months, clinicians should consider tickborne infections on their differential diagnosis for patients presenting with nonspecific signs and symptoms to avoid delays in diagnosis. Doxycycline is a safe and very effective agent to use in all pediatric age groups. Additionally, to prevent infection, providers should counsel patients on appropriate prevention and tick removal strategies, which can be found on the CDC website.