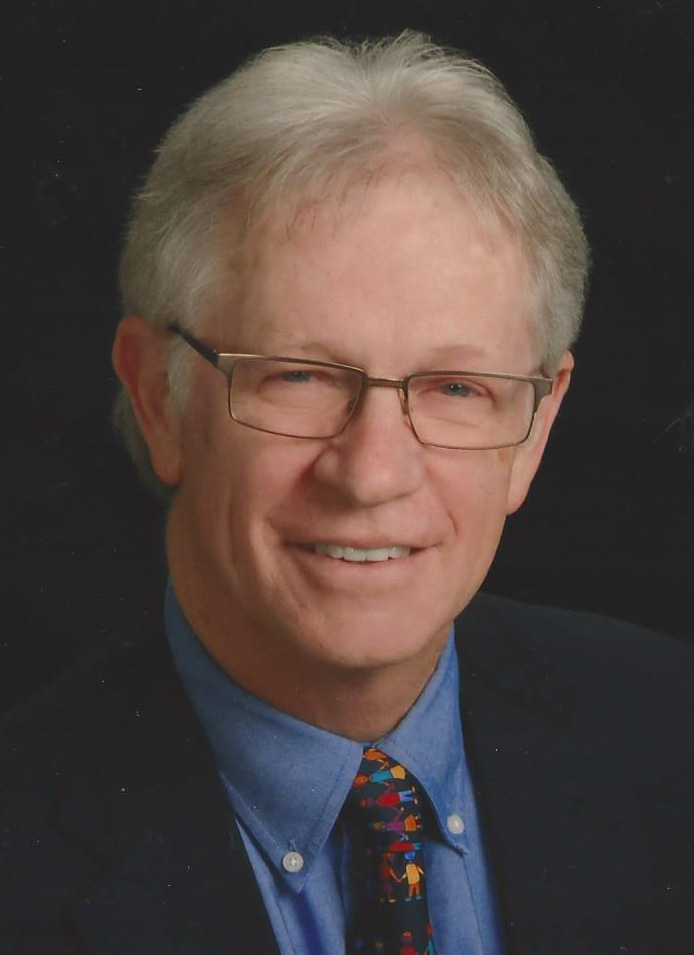 Background: Despite early vaccine rollouts, we still need outpatient treatment strategies to prevent progression to more severe disease, since more illnesses among non-elderly populations are progressing to hospitalizations and death during the post-holiday surges.

Passive immunization with antibody seemed a logical strategy in that neutralizing the virus with administered antibody should prevent virus from entering patient cells, and thereby reduce cell damage and immune system overreaction – the two main mechanisms behind COVID-19 disease. Convalescent plasma seemed a place to start. But its limitations and disappointing outcomes moved convalescent plasma down the list of possible treatments.

Now data are arriving about more sophisticated and highly-specific monoclonal antibodies (Moab) designed to target the SARS-CoV-2 spike protein (the one that attaches to our ACE2-receptors allowing virus to bind/penetrate our cells). One hypothesis has been that early Moab treatment might prevent progression of mildly symptomatic disease.

Early trials of single-site Moab treatments were encouraging, reducing viral load, but Moab-resistant mutant viruses emerged.1 Figure 1, center panels. One newer strategy has been combination “cocktails” of two Moabs (Figure 1 – right panels), each of which attaches to a different site on the spike protein (“noncompeting” Moabs”) – a double whammy to hopefully prevent resistance to either individual Moab. You may remember that President Trump made news for emergency early treatment of his mildly symptomatic illness with such a Moab cocktail.

Interim analysis of 221 outpatients with confirmed mildly symptomatic SARS-CoV-2 illness (low dose N=70, high dose N=73 and placebo N=78) revealed that the cocktail significantly decreased viral load at day seven (around 5,000 less copies/mL compared to placebo), despite the cocktail-treated groups having 50% more virus on average pre-treatment. So, the concern that high viral loads at treatment initiation would overwhelm the finite amount of Moab was not borne out.

There is also preliminary data of 50% fewer medically attended visits within 29 days of treatment in cocktail-treated versus placebo subjects (6% versus 3% respectively). While reducing visits by 50% is statistically significant and sounds impressive, the absolute drop of 3% is not that clinically impressive.

We could discount the 9% difference in disease progressions (15% in seronegative minus 6% seronegative), due to a 95% confidence interval (CI,) ranging from a possible 29% less to potentially 11% more progressions; but remember that the study is not yet completed. In fact, with the numbers enrolled so far one would not expect significance yet. If full enrollment occurs and the trends continue, the 95% CI should tighten, meaning differences could become significant.

It is also encouraging that no Moab resistance has yet been detected and adverse effects have not differed between treated and placebo groups.

But are Moab cocktails practical for high-volume use in outpatients? One estimate of this cocktail’s cost is around $1,500/dose. Cost may be an issue. But keep in mind the government has a contract for at least the 300,000 doses (one dose is full treatment) and the current administration stated in November that the cocktail would be provided free. That said, if this became standard outpatient COVID-19 treatment and given current disease prevalence, we would use all 300,000 doses in less than two days, even if we choose to treat only seronegatives.

Despite incomplete (although encouraging) efficacy data, this study appears to be close to showing proof-of-concept for at least seronegative patients; and safety issues and resistance are not concerning at this point. We await final data in the next two months. Still to be worked out are the logistics for manufacturing and administering Moab cocktails to so many patients, reminiscent of the current vaccine rollout.

Another positive consideration is that the pharmacokinetics project persistence for at least three months. Its highest potential, therefore, may be prophylaxis, i.e., three to four months of protection to those whose underlying conditions predict poor or no response to vaccine. Stay tuned. I predict Moab cocktails will be another useful tool in our armamentarium in the spring of 2021.

Figure 1. Depiction of the attachment portion of the spike protein (labeled antigen) of the SARS-CoV-2 virus and different antibody binding scenarios.

Virus mutation without resistance to polyclonal “natural” antibodies – left upper panel. Each of five different sites (epitopes) within the overall attachment site of the spike protein have induced a specific “natural” polyclonal antibody (represented by five colors at the Fab end) after COVID-19 infection. Binding of any of the five different polyclonal antibodies to its epitope prevents the virus spike protein’s attachment to the host cell. Left lower panel – If a mutation occurred in only one of the five epitopes, the other four antibodies would still bind to their epitopes. So, a single mutation in one epitope (e.g., the site specific to the orange Fab-ended antibody) prevents binding of only the orange-ended antibody. The other four still bind and prevent the virus spike antigen from attaching to and penetrating the host cell, i.e., no antibody resistance despite a mutation.

Virus mutation leading to resistance to a single monoclonal antibody (Moab) – middle panel. There are two identical specific attachment sites (epitopes) for the yellow-ended Moab. The Moab is bound to both sites and prevents attachment. However, a functional mutation in the epitope for yellow-ended Moab would prevent any copy of the Moab from binding to either identical site, thereby allowing the viral spike antigen to attach to the host cell, i.e., resistance from one mutation.