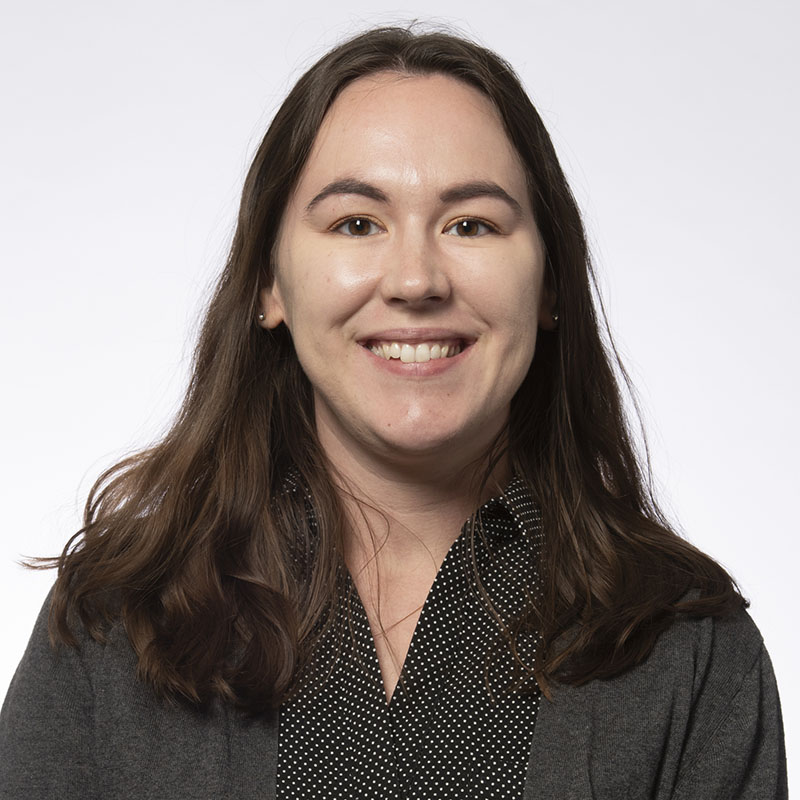 A 2-year-old boy presents with a two-week history of intermittent fevers and progressive diffuse lymphadenopathy. He was also noted to have a pustular lesion on his back. He had received a 10-day course of amoxicillin with no improvement of his symptoms. His lymphadenopathy has continued to worsen, and his back lesions have become ulcerated. He is unimmunized and lives in rural Missouri. The family has a pet dog, and their close neighbors have cats and ponies with which he interacts. His family denies any known tick bites. On exam, he has bilateral cervical, axillary and inguinal lymphadenopathy. His back lesion is examined and is pictured above.

Of the following, which is the most likely etiologic agent of his symptoms?

The lesion on the back along with lymphadenopathy is consistent with ulceroglandular tularemia which is the most common presentation of tularemia in children. It is characterized by a maculopapular lesion at the entry site with subsequent ulceration and tender regional lymphadenopathy. Glandular tularemia presenting as regional lymphadenopathy without an ulcer is also common, particularly in children. Less common presentations include Parinaud’s oculoglandular syndrome (conjunctivitis with ipsilateral preauricular lymphadenopathy), oropharyngeal (pharyngitis), pneumonic (influenza-like illness), and typhoidal that results in high fevers, hepatosplenomegaly and septicemia.

Tularemia is caused by infection with Francisella tularensis, which is a small gram-negative coccobacillus. Animal hosts include rabbits, hares and rodents. Most human cases are attributed to tick bites and result in glandular or ulceroglandular disease but can also occur from direct contact with animal hosts resulting in the other forms described above. While tularemia has been reported in all U.S. states (except Hawaii), it is most common in the south-central U.S. including Missouri, Arkansas and Oklahoma. Most cases occur in males during the May through September months due to the increased outdoor time and exposure to ticks/animal hosts.

The incubation period is usually three to five days, although it may be up to 21 days. Diagnosis is mostly established through serologic testing. A single serum antibody titer of 1:160 or greater is consistent with recent or past infection and is considered a presumptive diagnosis. Patients do not develop antibodies until the second week of illness; repeat serologic testing four weeks later should be obtained if initial titers are nondiagnostic in suspected cases. F. tularensis can be grown in culture but is a biosafety level 3 agent and laboratory personnel must be notified prior to receiving the culture if tularemia is suspected.

The drug of choice for treating tularemia is gentamicin. For mild disease, ciprofloxacin can be used but carries a risk of relapse. Doxycycline is also an option but is associated with the highest rates of relapse compared to the other antimicrobials and is not recommended for definitive therapy if gentamicin or ciprofloxacin can be safely used. Duration varies depending on the severity of disease.

This patient was admitted to the hospital for observation. Multiple infectious studies including Bartonella, CMV, EBV and F. tularensis antibodies were sent. F. tularensis antibodies returned with a level of 1:160 which is consistent with a presumptive diagnosis of tularemia. As patient was no longer febrile and was otherwise well-appearing, he was treated as an outpatient with 14 days of oral ciprofloxacin.