ACEs and Mental Health in Adolescents 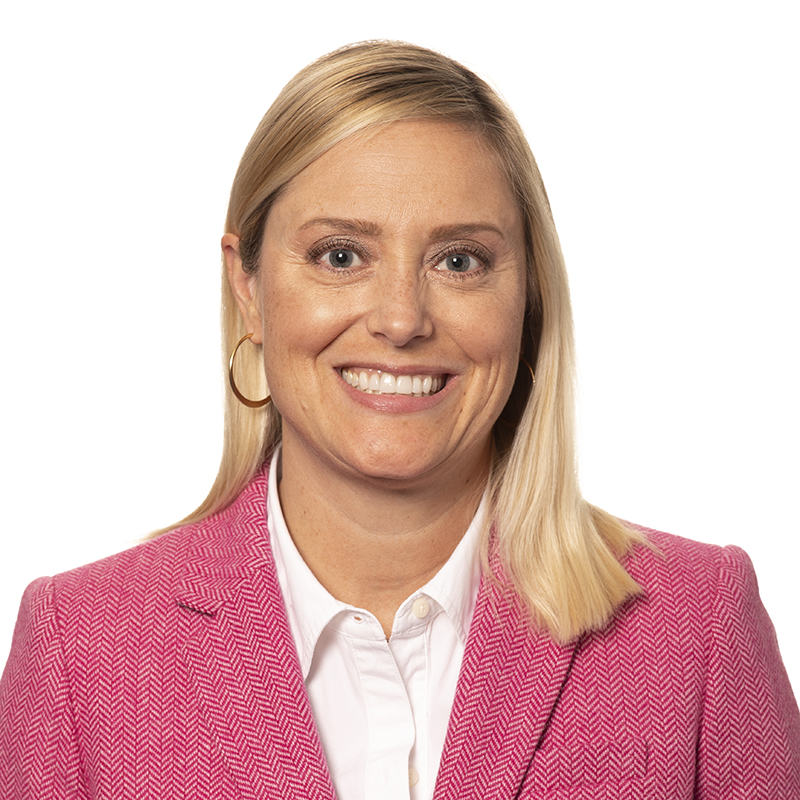 This past week (Oct. 9-14) new data was published by the Centers for Disease Control and Prevention describing adverse childhood experiences (ACEs) and mental health issues among adolescents during the COVID-19 pandemic.1 Examples of ACEs include abuse (emotional, neglect, physical), bullying, witnessing or experiencing violence, suicide attempted or completed by a family member, a parent’s or caregiver’s job loss, and food insecurity. The authors of this new Morbidity and Mortality Weekly Report article used data from the Adolescent Behaviors and Experiences Survey (ABES), which had previously noted that 37% of high school students had reported poor mental health during the pandemic and that 19% had considered and 9% had attempted suicide in the prior year.2 Since ACEs are associated with poorer mental health, the researchers analyzed data from 4,390 high school students (ninth-12th grade) to evaluate an association between the type and number of ACEs with mental health status, including suicidality.

The type of ACE experienced was also found to be related to poor mental health. For example, 82% of teens who had experienced sexual violence or teen dating violence had persistent sadness and hopelessness. Additionally, 33% of teens who had experienced any sexual violence reported they had attempted suicide. Finally, after adjustments for demographic characteristics and other ACEs, emotional abuse had the strongest association with all three poor mental health and suicidality categories.1

While children and teens experienced ACEs long before the COVID-19 pandemic and suicide has ranged between the second and third leading cause of death3,4 among teens for more than a decade, this new data sheds light on the worsening mental health of teens across the U.S. during the COVID-19 pandemic. So, what can be done? A new statement from the U.S. Preventive Services Task Force just published in JAMA this month provides important recommendations for screening adolescents aged 12-18 years for major depressive disorder using screening instruments in primary care settings. After review and evaluation of the literature, the Task Force provides evidence that screening leads to earlier treatment and improved outcomes for depression and shows no direct evidence of harm.4 Therefore, it makes sense that screening for depression leads to earlier diagnosis and thus earlier treatment and better outcomes. It also seems logical that this connection would hold true for suicidality. However, due to a lack of published studies, the Task Force was unable to find adequate evidence that screening for suicide is beneficial. In some ways it is harder to be a teenager these days than it was in years past due to unrealistic expectations on social media, online bullying and other pressures. While this data is sobering, I hope it helps to remind us as pediatricians of the stressors in teenagers’ lives and the importance of having conversations on these topics with the teens we care for and with our own kids. 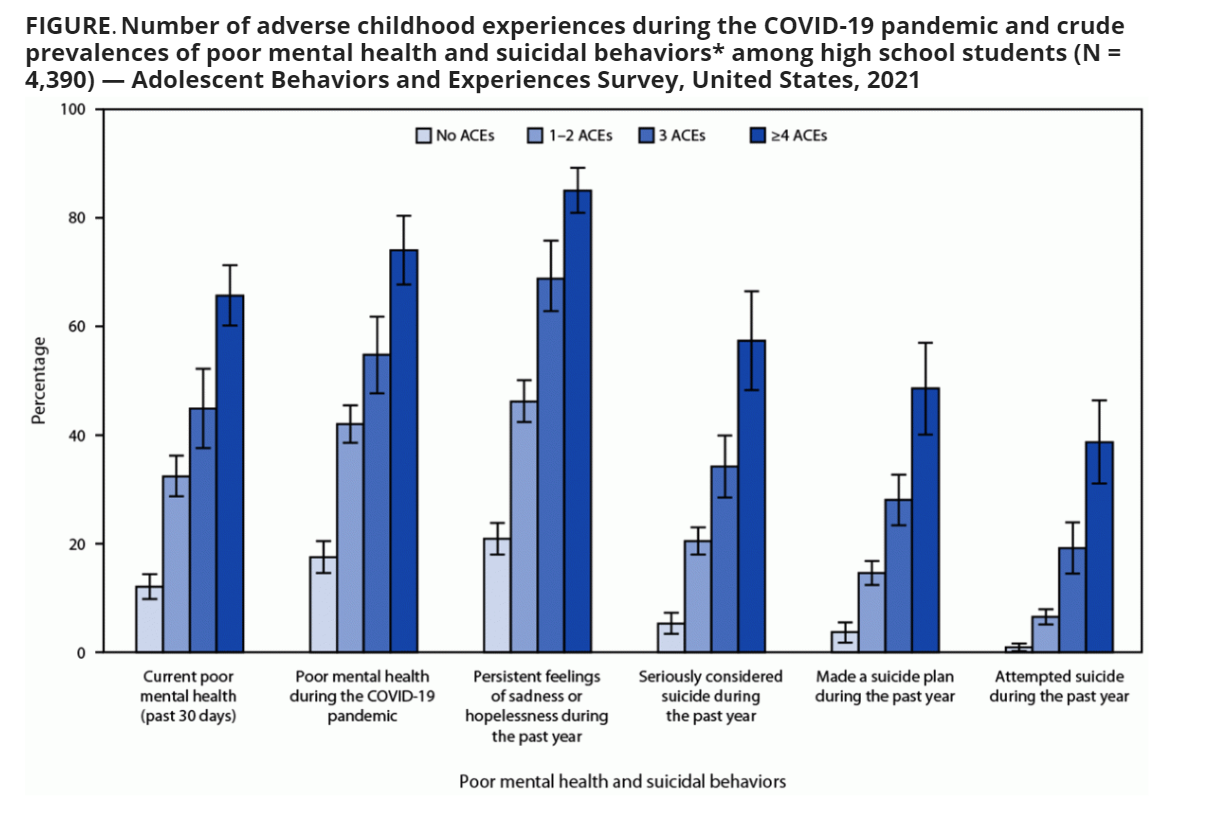