Urgent Care East will be closing at 5 p.m. on May 19. See information on all Urgent Care locations.

“So when he goes to sleep, do I sit in his room and watch him?” – my daughter, asking questions before her first babysitting job.

My daughter had her first babysitting job at age 11.

She watched a first-grade boy for an hour then helped him get to bed. Then she sat and watched TV until the parents came home. During this first “trial” babysitting job, the parents were next door at a neighborhood party.

She did awesome. And she didn’t sit in a corner of his room to watch him either.

Parenthood is a 24/7 job. I take that back - it’s a not job. It’s a lifestyle you’re thrown into the moment a baby is placed in your arms. The new way of life is 2 a.m. wake up calls from a crying baby or a preschooler waking you up to tell you his sock fell off. You never really go back to the pre-kid days. As a parent of a teenager, I can tell you the worry never stops, even when your older kid is held responsible for someone else’s younger kids.

Taking time for yourself, whether that’s a date with your spouse or running errands without a ticking time bomb one year old in the cart, is essential. Everyone needs a break, you time.

Welcome to the world of childcare and babysitters. There are so many questions: Who can I trust with my kids? Who can I trust in my home? How much do I pay a babysitter? Will my kids be okay? Can I survive my first date after baby? Are we installing cameras now-a-days? Can I Google this?

Don’t go to Google. I reached out to hundreds of Kansas City parents and several of their babysitters. The babysitters tell all.

How much do I pay the babysitter?

Much like babies don’t come home with a parenting manual, babysitters don’t come with a price tag. There are a lot of factors that go into a sitter’s cost: the age of the kids, the age of the babysitter, the number of kids. Also, who determines the price? Parents are split with setting the price themselves versus the babysitter telling the rates. The average price parents are paying for two kids: between $10 and $15 an hour.

The babysitters agree with the parents – on average, the cost of babysitting is somewhere between $10 and $15 an hour for two kids. Whether that price is set by the babysitter or the parents, that’s the going rate.

How do you measure the maturity of a babysitter when it comes to age?

Parents, on average, believe 12-years old is the youngest a babysitter should be to watch their kids. It doesn’t matter if the babysitter is a family member or a recommend sitter. Twelve is the average but not one parent said below 10 years old. A handful of parents preferred a babysitter to be able to drive on their own. Veteran parents that hire babysitters often tell you older kids have a higher maturity level and can drive your kid, if needed. But younger kids have a slight advantage because they’re a little more active and hands-on with your kids than an older sitter. Whether they’re 12 or 20, you’ll have to judge maturity on your own.

“I started babysitting around 12, but didn’t start watching infants until 16.”

“The first time I babysat, I was 11. I started late night babysitting around 13. Now that I’m driving, I’m able to babysit longer hours and drive myself home.”

“I started as a ‘mother’s helper’ at age 11 then started babysitting on my own around 13.”

Should a babysitter clean up the house?

Every parent across the board expects a babysitter to clean up after themselves and the kids. After that, over 90% of parents don’t expect any extra housework to be done. Surprise! Babysitters may pleasantly surprise you.

Each babysitter said they pick up the messes made during their time babysitting. And nearly all do extra house chores without the expectation of being paid more. They want to make sure the parents are satisfied with their service. The most common chore babysitters said they do without being asked – emptying the dishwasher.

“It depends on the kids’ ages and what I have time for. Sometimes it’s just dishes. Sometimes I can fit in sweeping, vacuuming, laundry or picking up bedrooms. Other times I only have time to leave the house looking a little better than they left it.”

Should a babysitter take a course on babysitting/CPR? What about showing references?

Most parents don’t ask about babysitting courses, CPR certification or want references. Approximately a quarter of the parents surveyed do ask for at least first aid training. Their reasoning is largely based off their kids’ medical needs – a child with diabetes or food allergies, for example, requires a babysitter that is trained how to handle possible medical situations. Overall, most parents don’t ask for references. The reasoning is because of word-of-mouth or trusting an app such as Care.com is enough.

Most babysitters have had at least a formal babysitting course, including first aid. And most have had training in CPR, although not necessarily certified. But – the parents rarely ask if they are.

“Yes, I’m certified in CPR and first aid. Parents never ask if I am. The only time one set of parents asked is because they have a pool.”

“I don’t think I’ve ever had a parent ask about CPR, a babysitting course or even references.”

What do the babysitters want from parents?

The No. 1 pet peeve is parents staying out later than they said. Also, when it comes to late nights, sitters would like a courtesy call or text that you’re on your way. Parents barging in at night without warning scares most sitters.

“Being underpaid. If I’m not paid enough, I’m not coming back.”

“I don’t like it when parents add more kids without pay such as when friends are allowed to come over. I don’t like watching extra kids unless I’m paid to.”

“I don’t have problems with parents, but if the kids are REALLY difficult, I won’t come back.”

Babysitters can be tough to come by. Most parents (approximately 65%) use family to babysit. That could be a grandparent, an aunt or uncle or an older cousin. The rest rely on word-of-mouth for good babysitters. In some cases, parents chose to “parent swap” where a couple goes out for the evening, leaving the kids with another other couple. Then the next night, the couples swap.

But even then, it’s the babysitters that make date nights or maybe a little “me time” possible. I promise you – babysitters will make sure your kids are safe, happy and healthy. No, they won’t sit in your child’s room, watching them sleep. That’s so creepy.

But they do want the best for your kids as much as you do. I can promise you that. 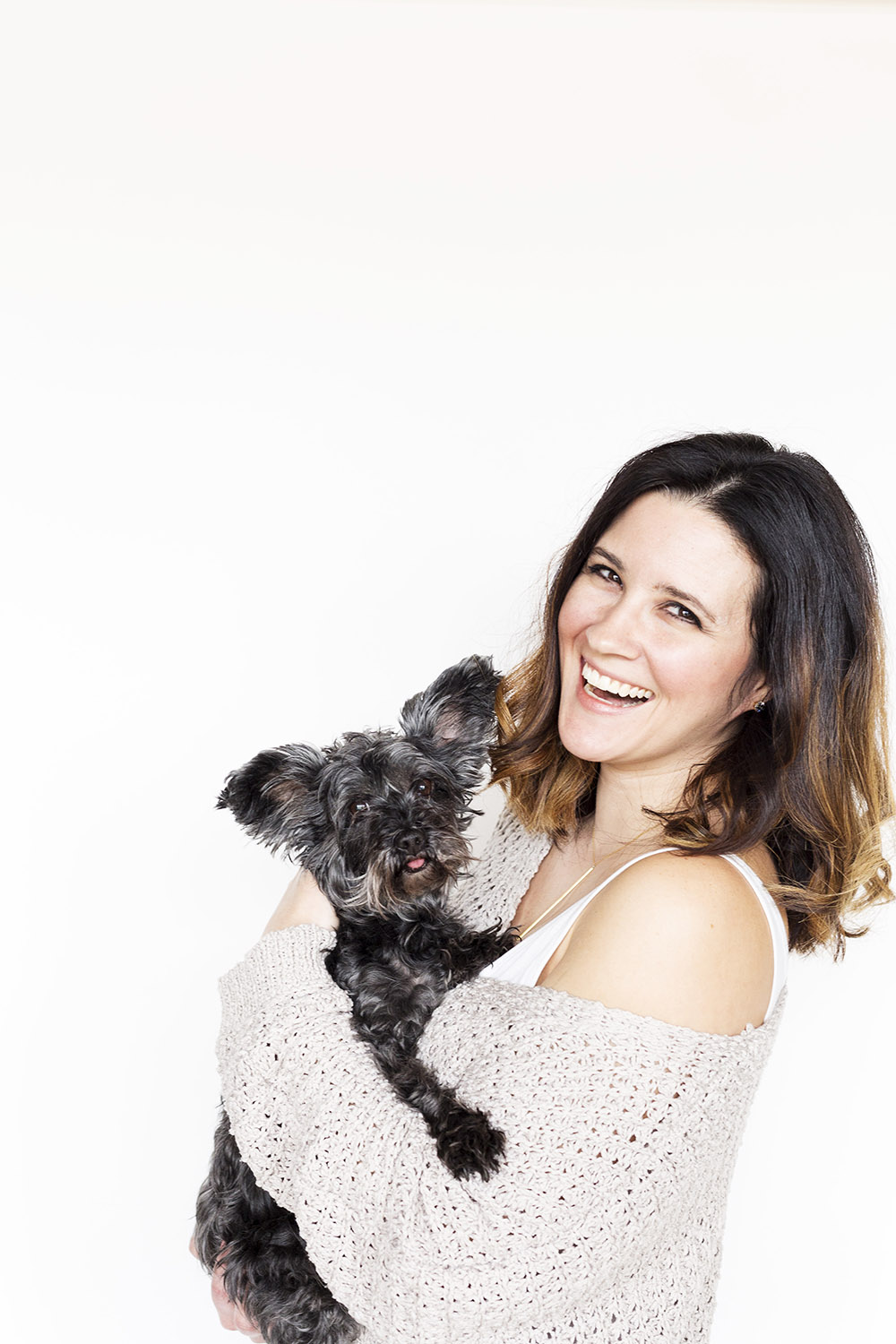 Hitting and biting: what parents need to know
The great cover-up
Bedwetting: What causes it and when to be concerned?
Food allergies: are more kids allergic to food or are we just more aware?
Constipation: every parent’s favorite topic
Tips for helping children understand the new normal
What every parent should know about preventing child trafficking
What you should know about elderberry remedies
Birthdays in the time of COVID-19
Top 5 excuses for not getting a flu shot (and why you still should)
Children's Mercy Kansas City   /    Parent-ish   /    It's not perfect. It's parenting.   /    It's not perfect. It's parenting.   /    Babysitters tell all