Vaccine Gaps in Coverage: How Your Practice Can Make a Difference 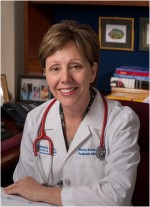 Prior to implementation of rotavirus (RV) vaccine, 2.7 million infants developed rotaviral infection resulting in more than 400,000 provider visits, up to 70,000 hospitalizations and approximately 50 deaths annually in the United States. The economic burden associated with this infection was substantial with direct and indirect costs estimated at $1 billion.

Morbidity from disease has always been greatest in infants 3 to 35 months of age, and preterm infants at highest risk of severe infection. Multisystem involvement and severe prolonged disease is seen in children with congenital immunodeficiency or in bone marrow or solid organ recipients, though a first RV infection protects nearly 90% of children from severe diarrhea during subsequent infections. Second, and even third RV infections are common, but 20% of those reinfections will be symptomatic.

Of the currently available RV vaccines, the first was FDA-approved in February 2006 as an oral live pentavalent 3-dose vaccine that contains reassorant viruses from human and bovine rotavirus strains. The second of the current vaccines was RV vaccine approved in April 2008. It is a live-attenuated vaccine derived from a single human strain requiring two doses. Both vaccines are ~85% protective against any-severity rotavirus gastroenteritis. In the United States the first dose of either vaccine may be given as early as 6 weeks of age, but must be given before the infant turns 15 weeks of age, with a minimum interval between doses of 4 weeks. All vaccine doses must be complete by 8 months of age. While both vaccines have an excellent safety profile, a diagnosis of severe combined immunodeficiency, a severe allergic reaction and history of intussusception are contraindications to receipt of RV vaccine.

The Advisory Committee on Immunization Practices (ACIP) supports vaccination for infants with pre-existing gastrointestinal conditions, those who are HIV exposed or infected, and for preterm infants who are at least 6 weeks old and in stable condition at the time of NICU discharge. The restriction on providing vaccine for hospitalized stable preterm infants relates to the potential risk for nosocomial spread related to vaccine virus shedding from the immunized infant’s stool. However, at least two prior studies show the vaccine is well tolerated in these infants and vaccine virus shedding does not result in transmission. There are hospitals across the U.S. that have opted to offer RV vaccine to age-eligible stable hospitalized infants in neonatal intensive care units (some use contact precautions in the immunized babies). Australian guidelines support vaccination of such infants.

Within three years of licensure, nearly three-fourths of U.S. children had completed an RV vaccine series; however, that trend has not improved. Recent data show that RV vaccine coverage among U.S. infants has plateaued and remains below that for other childhood vaccines (73% vs 95%). Lower rates for vaccine completion are noted for those of African-American race, for those with public or no insurance, and in preterm infants.

Since introduction of RV vaccine in 2006, the overall burden of disease and the length of rotavirus season have declined significantly, such that the pediatric residents of today will see few infants hospitalized because of rotavirus infection. Genotype changes have been tracked and most rotaviral infections in the U.S. are caused by strains defined by two gene segments encoding for specific protease cleaved proteins (P protein) and glycoproteins (G proteins). Six P and G combinations are most prevalent in the U.S. and G12P[8],strains are most often associated with severe diarrhea in recent vaccine era years.

Beyond the benefits of reducing rates of rotavirus infection, newly published data support a reduction in the incidence of type 1 diabetes (T1D) following implementation of RV vaccine into the routine schedule in Australia. First reported in JAMA Pediatrics, Perrett et al., used the Australian T1D registry to track observed and modeled rates of new T1D diagnoses between 2000 and 2015. Utilizing an interrupted time-series model of preintervention and postintervention patterns, they examined changes in rates of newly reported cases. With 84% of their population immunized since implementation of vaccine in 2007, they found a significant reduction in the incidence of T1D in children ages 0-4 years old, and for children born after 2007.

Similarly, Rogers, et al., used a cohort study of over a million infants enrolled in a private insurer database between 2001-2017 and identified a 33% reduction in T1D in those who completed RV and DTaP vaccine series compared to those who received DTaP vaccines only. The results are promising and provide just one more reason to ensure that infants receive RV vaccines as part of the routine schedule. Longitudinal studies are still necessary, but these findings are consistent with evidence that the inflammatory response related to RV infection can provoke immune dysregulation that may predispose young patients to T1D, and further connects the link between infection and autoimmunity. 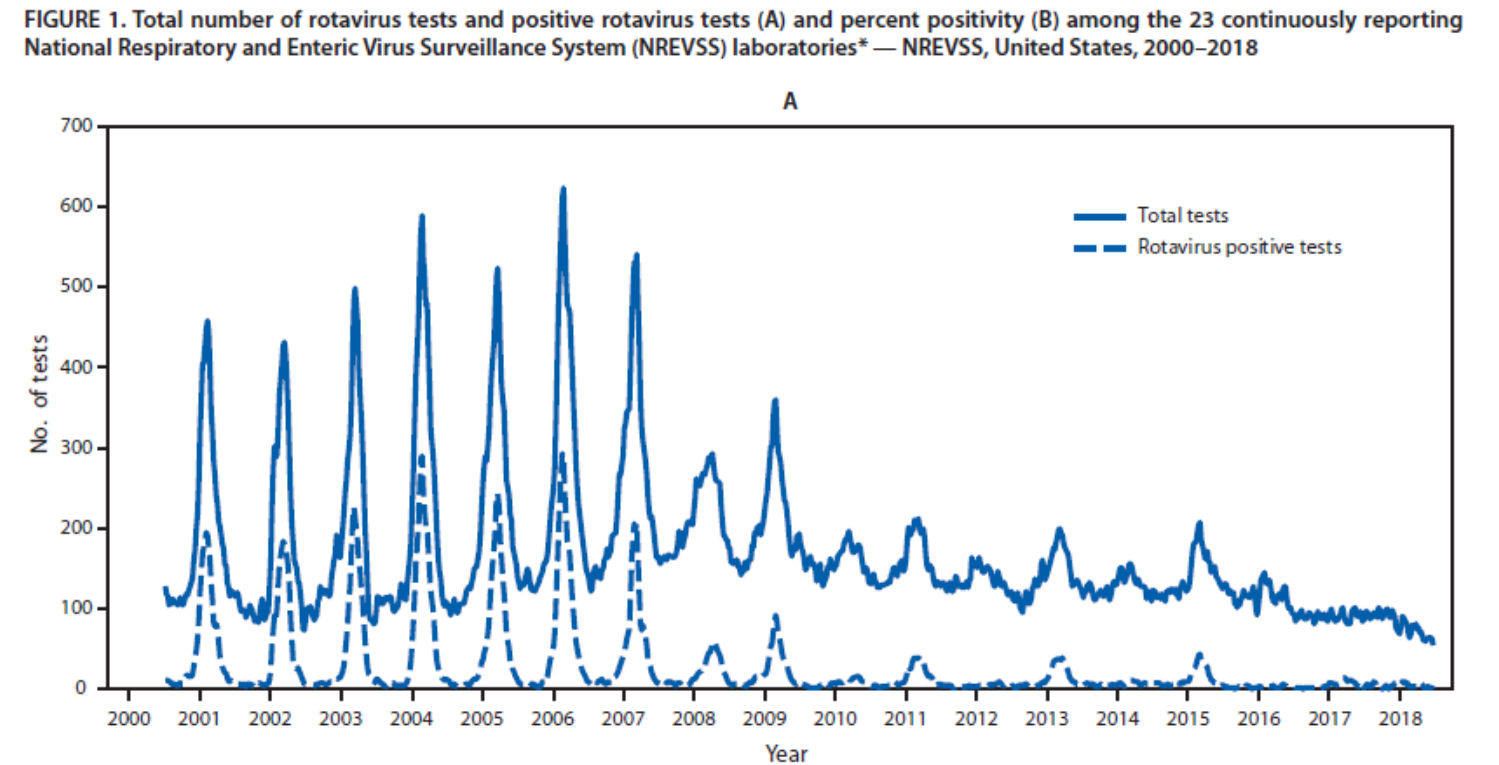